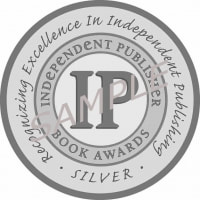 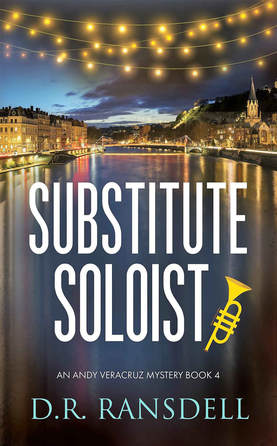 A reckless concertmaster, a determined conductor, and a priceless violin turn Andy into a substitute soloist!

Desperate for a music job, Andy joins an orchestra. He’s so unprepared that he assumes each rehearsal will be his last. When the concertmaster flees mid-concert under suspicious circumstances, however, Andy takes control. Impressed with his quick thinking, the conductor recruits Andy for a European tour to secretly chase after the concertmaster. Andy accepts the challenge, but at every step he imagines that his girlfriend will discover and expose his double purpose. Worse, despite all the hours spent rehearsing, how will he explain himself when his fellow musicians realize that he’s a fraud?

Purchase in Tucson at Mostly Books (Speedway and Wilmot)​​​

Print version:
To purchase a signed copy:
Contact me at drr@ dr-ransdell.com﻿

Read more here about D.R.'s choice of Delft, one of the settings in the novel.

Why not dive right in and read the first chapter?